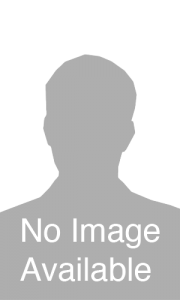 Ed Pennebaker is a versatile artist who started out working in two dimensional art with an M.A. in printmaking from Emporia State University in Kansas. He was introduced to working with hot glass when he was working as an Artist-in-the-Schools in 1981-1983. Producing glass functional forms eventually led to working with sculptural lighting and then to pure sculpture. Along the way he worked with cast glass, fused glass, cast bronze, and steel fabrication. Pennebaker now uses some or all of these media to accomplish works that address issues concerning natural resources and the environment.

Pennebaker’s work has been sought after for collections all over the world and has been exhibited in museums and galleries in the United States and abroad. A Lifetime Achievement award from the Arkansas Craft Guild, an Arkansas Artist Fellowship from the Arkansas Arts Council, and artworks included in Arkansas Arts Center’s Annual Delta Exhibition are some of his many accomplishments. He has been a resident of Arkansas since 1985 and in 2018 built a new studio in Clinton, Arkansas.